What is A/B Testing? 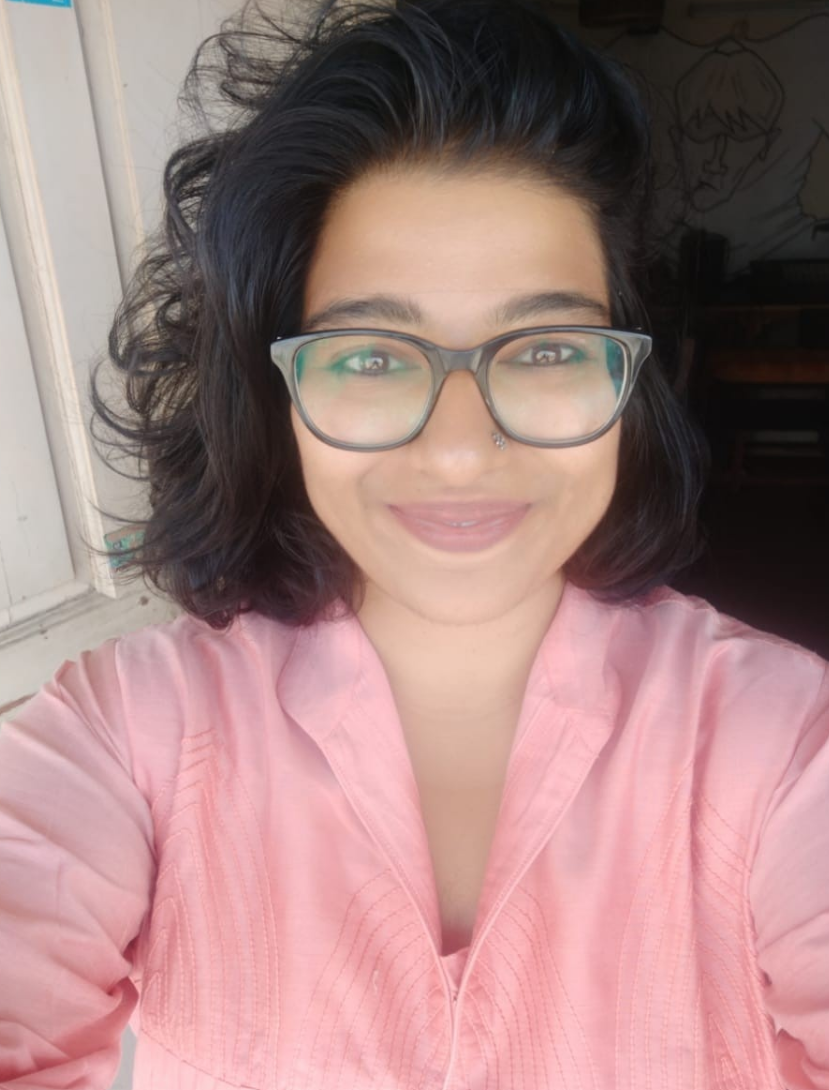 ‍46% of companies whose content marketing was unsuccessful in 2021, never ran content audits. This can happen to the most skilled of us who are not seasoned enough. Understanding tools like A/B testing, available for free in Amazon for high-performing retailers*, can go a long way in determining your success in providing a seamless online retail experience to your customers.

A/B Test in its most rudimentary form, compares two versions of the same thing to see which one fares better. Often used in the context of market consumption today, this form of experiment is said to have been around for almost a century.


How does it work?

One of the most basic randomised controlled experiment, A/B Test is when two sets of users assigned to the different versions of something, with at least one changing parameter, and then gauging the influence of the parameter on your success. Some variables have a strong effect on the success rates in the experiment, like media (mobile vs. web). In such cases it becomes a pre-requisite to categorise the users by the said media and randomly assign them to the versions being A/B tested.

How does it work best?

What works best is to hold numerous separate yet concurrent tests while using A/B testing. However, by shrewdly selecting and testing only a subset of those treatments, the corollaries can then be inferred from the results. In the area of A/B testing, this is known as Multivariate Testing, where more parameters are used for gauging resulting in A/B/C test, or A/B/C/D test, and so on.

What are its advantages?

Depending on a compared cost of switching to new version, one can implement changes based on the results of A/B testing that indicate higher conversion. One of the greatest advantages of A/B Testing in the online world is the resilience of your choices - anything that doesn’t work, can revert to its original form. Weaveroo’s AI algorithm conducts A/B Test and Multivariate Tests, that provide interesting data including segmentation analysis to study the performance of your product description pages. Comparative tests allow you to expand your range of visibility, and take your brand story to a larger audience.

What is its impact?

What is its impact?

With about 44% of businesses using split-testing software, A/B Testing is the number one method used by marketers to optimise conversion rates. This form of experiment has the potential to improve several aspects of online retail, including traffic and dwell-time, and are also credited for providing valuable results that help reduce cart abandonment rates.

A/B Testing is a tool that has seen more time and investment in the recent present, with a greater scope in the upcoming future of digital retail as well. What do you think? Let us know in the comments below!

* Not available in all regions. If you’re a seller on the Amazon platform, learn more here.